The only way to really know if we’re a good fit is to get in touch, so let’s have a chat! One of our friendly experts will get straight back to you. You never know, this could be the beginning of a great partnership. 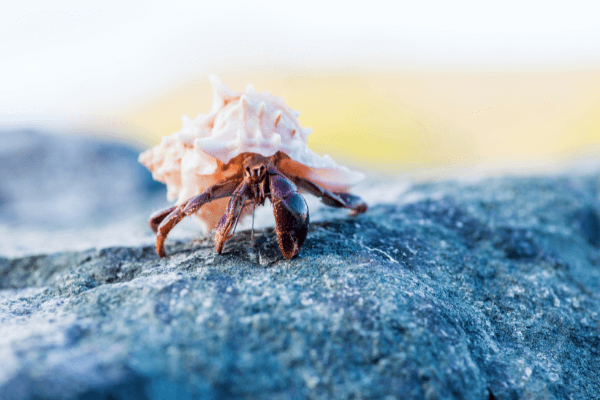 Given that the majority of data breaches originate from within organisations – not externally at all – we strongly advocate for plugging those gaps as fast as possible.

So, what should you be looking out for? What are the challenges you might face? And where can you find the most effective solutions for a Microsoft 365 environment?

These days, social engineering and phishing attacks are a lot more sophisticated than they used to be. It’s often disconcertingly easy for employees to be manipulated into divulging logins and other credentials that can then be used by attackers to access privileged information.

Attackers posing as Twitter IT admins called employees working from home during the pandemic. Many were convinced to disclose their account credentials, which were then used to hijack around 130 high-profile Twitter accounts.

The accounts – including the likes of Bill Gates, Elon Musk and Barack Obama – were then used to conduct a Bitcoin scam.

Not all inadvertent insider threats are because of direct attacks. It’s all too common for lazy, complacent, or poorly trained employees to ignore corporate security guidelines and leave the door open for unauthorised access to sensitive information.

This can be as easy as leaving a device unlocked at a coffee shop, storing a password in the wrong place, or taking files home to work on over the weekend.

The NHS had the details of its coronavirus contact-tracing app leaked after an employee accidentally misconfigured permissions for confidential documents hosted in Google Drive.

Accidental insider threats are one thing, but when it comes to real organisational damage, there is nothing quite like an insider with malicious intent.

Disgruntled (ex)employees (and even third-party partners) have been known to wreak havoc using legitimate access credentials and/or inside knowledge of security flaws to commit corporate espionage, fraud, intellectual property theft and sabotage.

The breach was only discovered when that startup was acquired by Uber, who had to hand over $245 million worth of shares to Google’s Waymo in compensation. The ex-Google exec faced criminal charges, pleading guilty to theft and attempted theft of trade secrets in 2020.

Disgruntled – or opportunistic – employees (or collaborators with access permissions) can also work with external attackers to intentionally cause harm to organisations. This is a major vector of attack for corporate espionage, resulting in serious financial losses through targeted attack facilitated by insider access and knowledge.

Cloud computing and enterprise software company, Appian, was recently awarded $2B in a trade secret espionage lawsuit against Pegasystems.

Pegasystems convinced a software developer working on Appian software to spy on the company for more than a decade, sharing trade secrets and videos of the development environment in an operation they called “Project Crush”.

The espionage was only revealed when a former Pegasystems employee blew the whistle, leading to Appian’s successful lawsuit against Pegasystems.

The challenge of insider threats for IT

Because insider threats typically use legitimate credentials and permissions, it can be incredibly difficult for IT to differentiate between threats and ordinary activity. The trick, in our experience, is to clearly define what counts as risky behaviour in your organisation in order to identify which activities can be safely ignored, and which deserve closer investigation.

Of course, your average IT security team has nowhere near the manpower necessary to handle that scope of work manually. Thankfully, strategic use of AI and machine learning make it possible to deploy limited resources very effectively.

Where to find insider threat protection in Microsoft

That said, it’s also important to look at insider risk within the context of your broader security strategy. Everything is connected, and it’s important to consider the big picture as well as the details.

Catch up with our Insider Risk webinar for more expert insights and practical tips, or get in touch to find out more about our Microsoft-funded Manage and Investigate Risk workshop.